But Yusuf hasn’t worked well since graduating last year, and his financial difficulties now threaten to shut down his business before it even starts.

â€œI have been looking for work since December and have found it very difficult because during COVID so many businesses were closed,â€ he said.

â€œMy biggest fear is that if I can’t find a job, this business won’t start as I had hoped.

Yusuf spent his childhood in Ethiopia.

Yusuf emigrated to Australia in 2011 from Jijiga, a city in the Somali region of Ethiopia. He was 10 years old.

He is now one of thousands of young people with an immigrant and refugee background struggling to survive financially in Melbourne.

Although he attended many retail and warehousing interviews, Yusuf was unable to find work.

â€œYusuf is trying hard. He sends out applications, attends interviews, but he doesn’t really get a response, â€said Mallika Murthy, a support worker at the Center for Multicultural Youth (CMY).

The non-profit association was founded 30 years ago to support young migrants. Today it employs 135 people and more than 850 volunteers, and operates in more than 50 languages. CMY will soon release a one-of-a-kind report on the expected impact of COVID-19 on young people from migrant and refugee backgrounds, especially those who have recently arrived in Victoria.

After interviewing 40 young people and multicultural sector leaders and 25 young migrants, he found that the pandemic had “seriously disrupted” the settlement experience for many.

â€œWe are really concerned that this has reached a crisis point for this particular group,â€ said CMY CEO Carmel Guerra.

â€œFor these young people, the opportunity to get their first part-time job and build the necessary social networks in the first five years in Australia is gone. “ 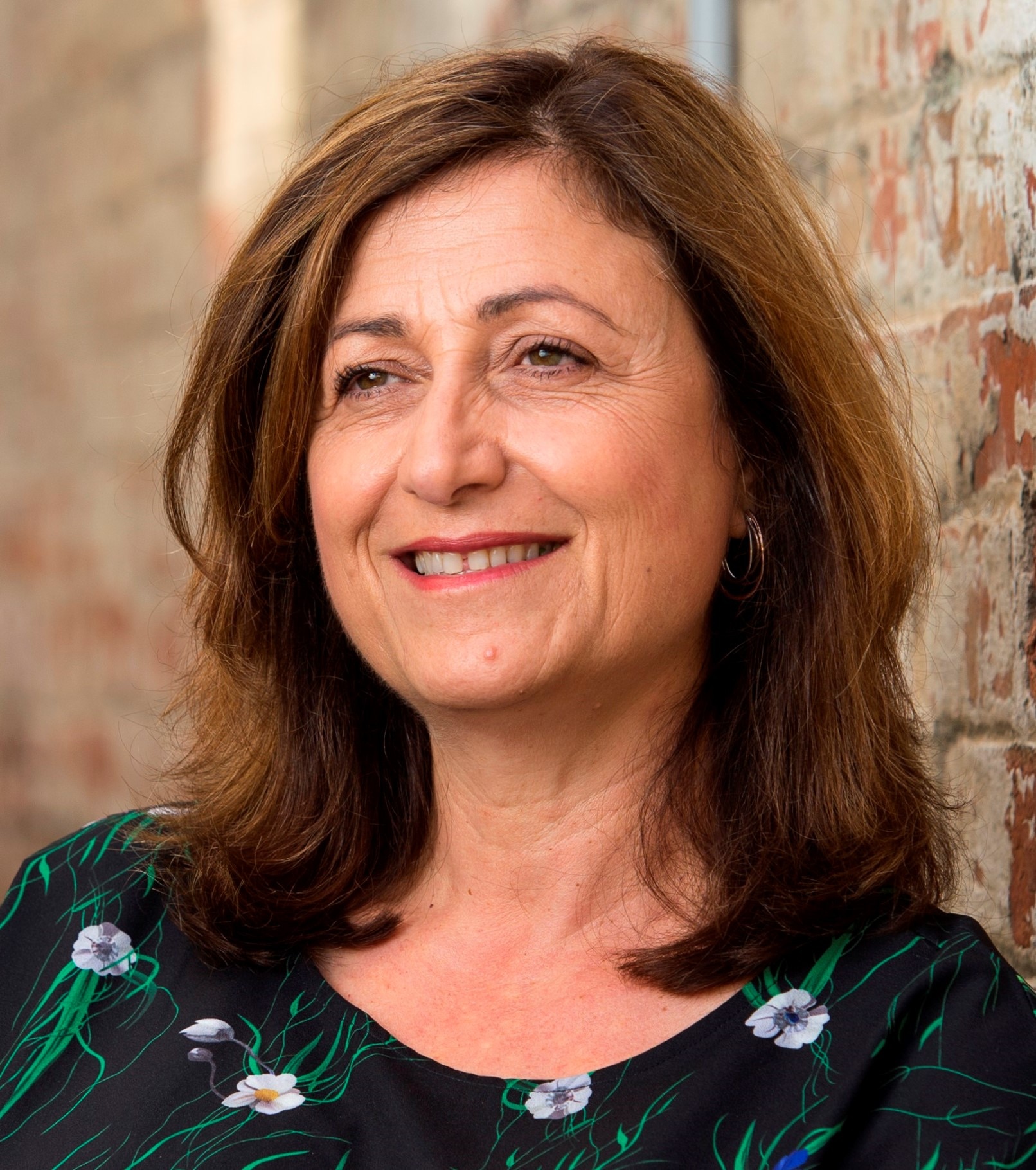 Ms Guerra’s family emigrated to Australia from the Italian city of Naples in the 1950s. Growing up as a child of migrants and a victim of racism as a teenager, she said she understood just how much resettlement families could be difficult.

“What we found in this report was actually quite disheartening.”

â€œThe pandemic has made matters worse. Their families want [young people] earning an income but finding a job is really difficult in today’s environment.

Employment is the key issue facing nearly half of respondents (45%), followed by education (41%) and mental health issues (23%). 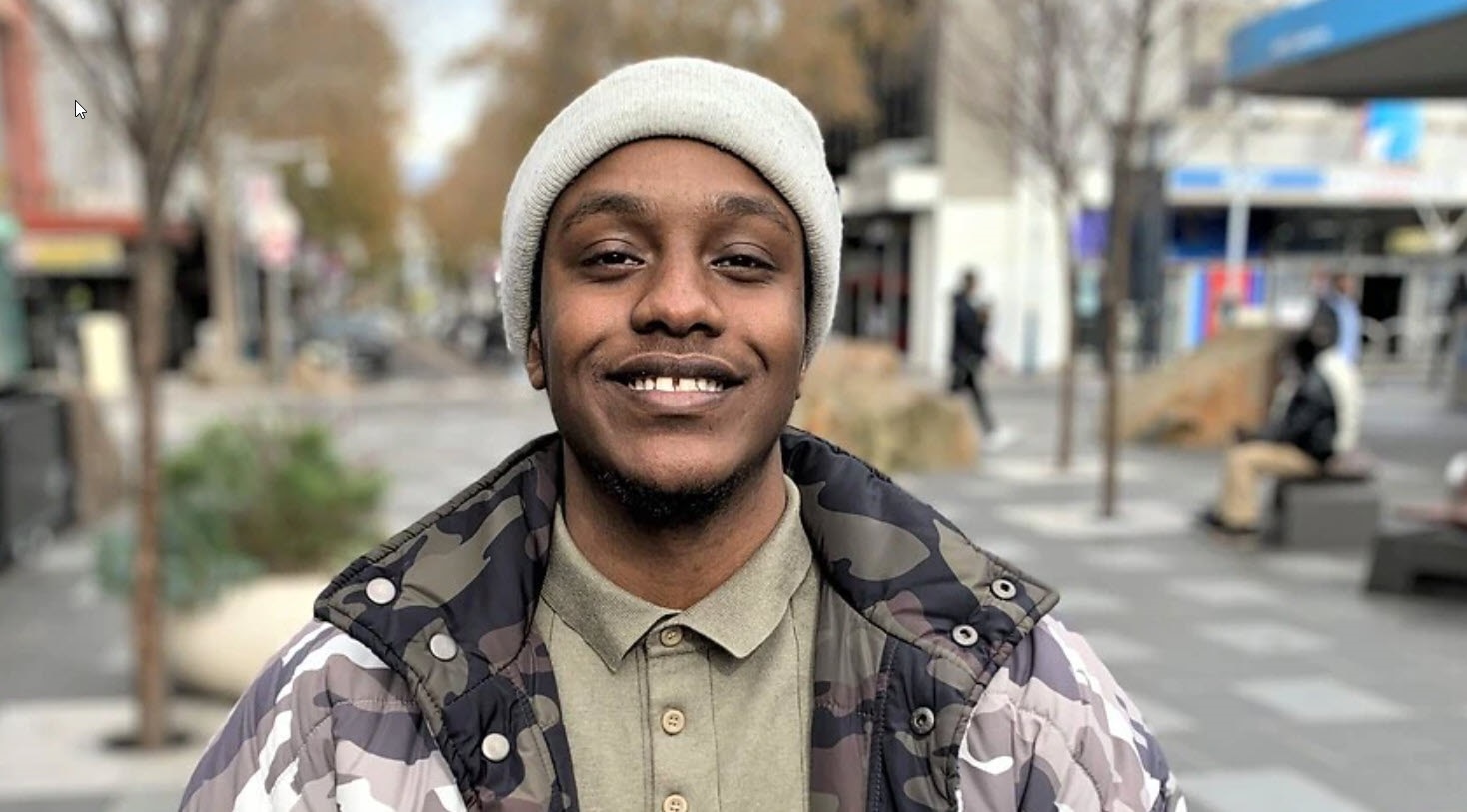 Ms. Guerra described the job market as “very competitive, with many young applicants for every job posting”.

â€œWe have also heard stories where [young people] work in dangerous environments, whether intentionally or unintentionally, and are too afraid to speak up because they know there are many more ready to take on these jobs.

“So finding the money to buy a bus ticket or the tools of the trade they need in this current environment is almost impossible, which adds to the difficulty of finding work.” 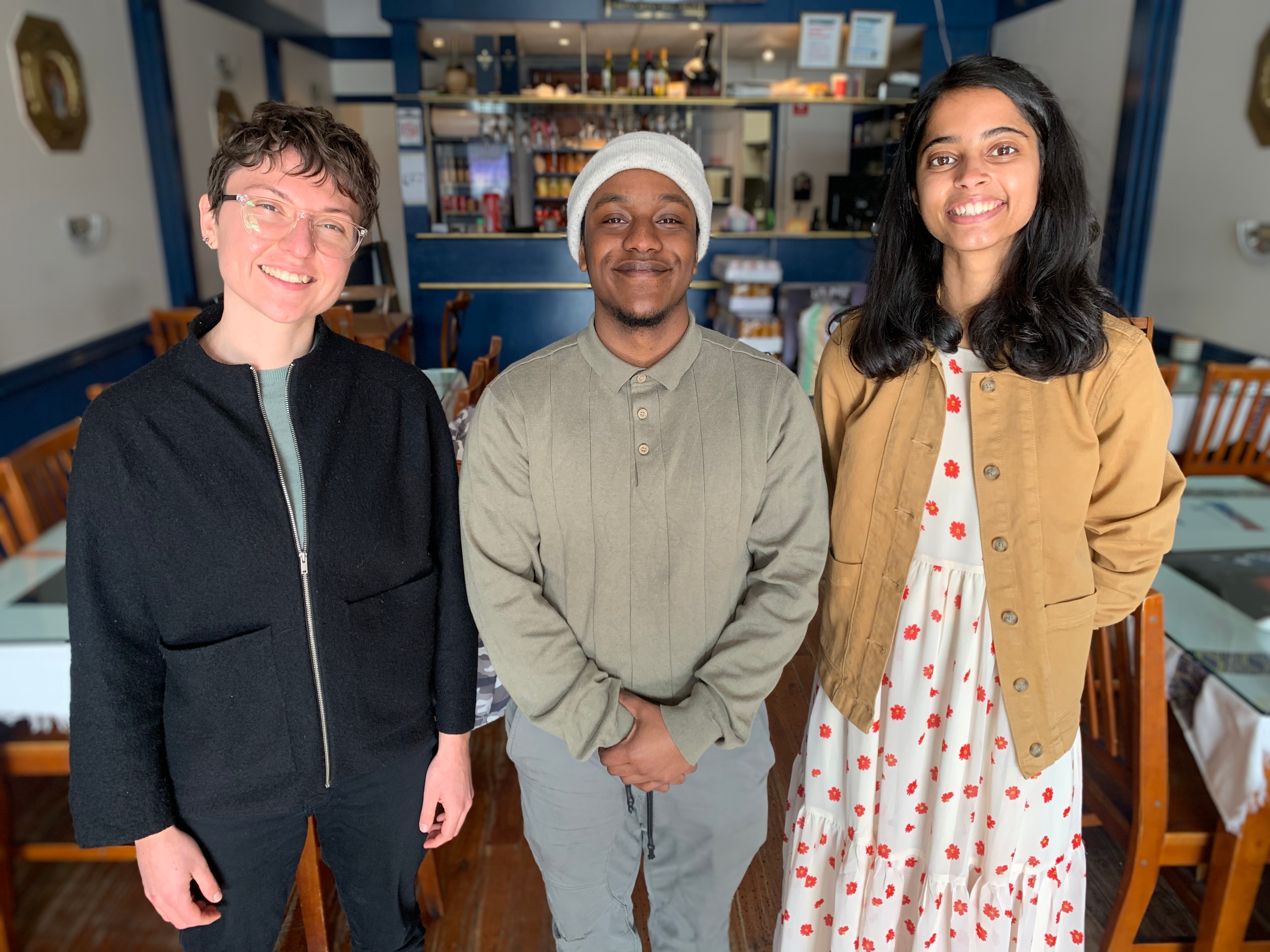 CMY calls for a strategic approach through government policy to engage young people in work through job creation programs.

“This pandemic has had a huge effect on the settlement of refugees [and] young migrants.

â€œThe normal path from school to skills training and job search has been disrupted to an extent that we have never seen before.

â€œIf we block this path, we are actually undermining a whole generation of young people who want to contribute to this society. “ As Yusuf tries to grow his online business and find work, he says he tries to stay positive by training with friends and volunteering with CMY.

“I feel like an outcast, CMY has really helped me feel like [I am part of] a community and in a family. So that’s been a hell of a blessing.