And listening to witnesses from Georgia Power answer questions, it’s clear that coal’s time as an essential part of the company’s energy mix will soon be over. 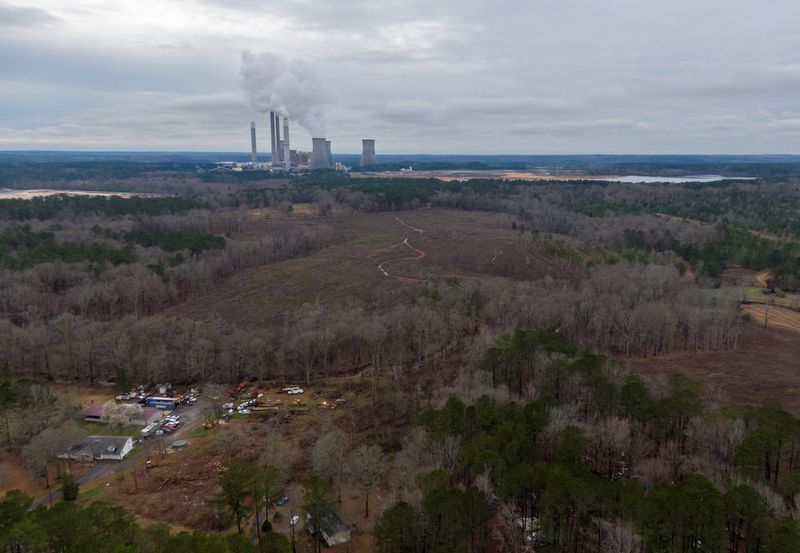 The company wants to close all of its coal units except the Bowen Mill in Bartow County by 2028. The last two units of the Bowen Mill will close no later than 2035, according to the company’s plan. ‘business. Switching from coal has resulted in significant reductions in Georgia Power’s greenhouse gas emissions.

However, the PSC wanted to keep two other units open in Bowen in book just in case of crisis. Vice President Tim Echols referenced the 2021 polar vortex that hit Texas, which crippled the state’s power grid and left millions without power for days in the freezing cold. A review by the state Department of Health Services linked 246 deaths to the hard Freeze. The Texas disaster had little to do with its energy sources, a federal investigation found, and instead blamed the state’s failure to winterize infrastructure.

Witnesses from Georgia Power acknowledged that it would be possible to keep these units operational and said the risk of not having enough power to meet demand is greatest in the winter. However, they said keeping them open could incur costs, presumably borne by taxpayers.

A glimpse of our energy future

As it shifts away from coal, Georgia Power is banking on solar energy. It plans to add 6,000 megawatts of new renewable energy to its system by 2035, and most of that energy will likely come from new solar panels. This would represent around 40% of its current production capacity, compared to 3% today.

But the increased reliance on solar power presents challenges, such as how to generate or store electricity when the sun isn’t shining. 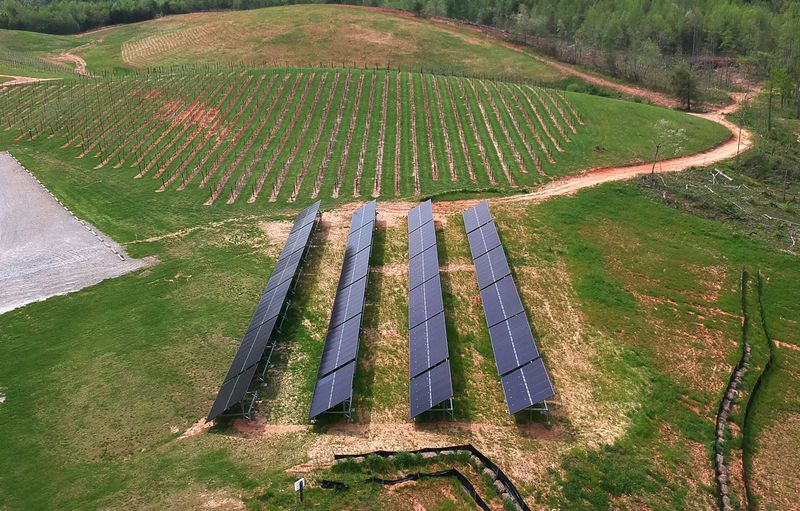 Georgia Power wants commission to license a 1,000 megawatt battery storage system. Utility witnesses said the batteries will improve the reliability of solar power and increase the overall flexibility of the grid.

Georgia Power also wants to build two “high-wind” demonstration wind turbines, with rotor blades mounted on hubs that can reach 165 meters in the air. No site has been selected yet, said Wilson Mallard, the company’s director of renewable energy development, but he hopes the project will prove that wind power can also be viable in Georgia.

As expected, rooftop solar was a major issue.

In 2019, the PSC created a pilot program that allowed property owners equipped with rooftop solar panels to significantly reduce their energy bills. It was capped at just 5,000 attendees and it filled up last summer. 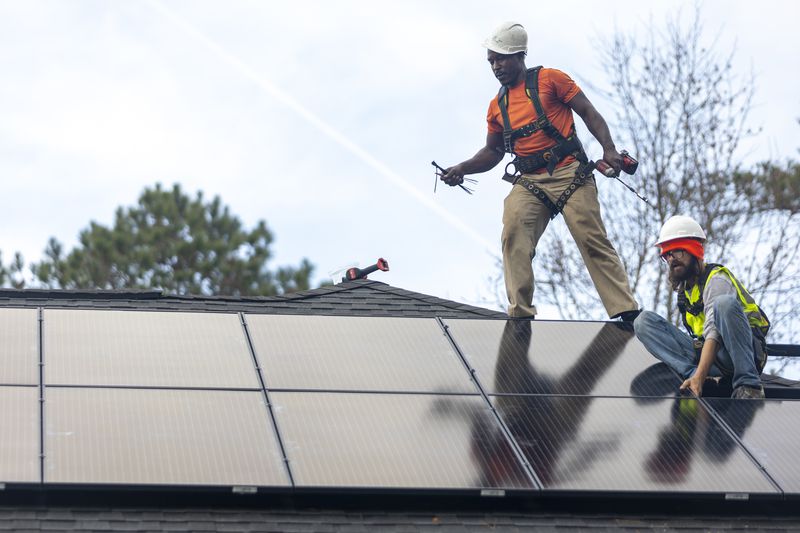 Those who missed a spot say they are not being fairly reimbursed for the excess energy they send back to the grid. Solar installers also say the break has hurt their business. And solar proponents tout the added resistance to power outages they say comes from installing mini-power plants on rooftops.

But so far, Georgia Power appears to be against expanding the program.

Georgia Power said it was still evaluating the effects of the program and wanted to do it for at least a year. But the company says it’s seeing early evidence of cost shifting from participants to non-participants to the tune of $1.5 million. Essentially, the company says customers with rooftop solar panels are paying less than their fair share to maintain the array.

Still, the problem may not be fixed before the end of this year.

Hearings came alive when discussions turned to Georgia Power’s coal ash, a byproduct of years of burning coal at its power plants. Georgia Power wants to store its ash remains in landfills and impoundments around the state.

However, the company’s plans for some of those sites may not meet federal guidelines, based on the Biden administration’s interpretation of the rules.

Vice President Echols seemed concerned that after building structures to contain coal ash, Georgia Power may have to dig them up in the future to comply, which could cost the company more and to taxpayers.

It’s unclear if the PSC will force Georgia Power to change its plans – as Echols said – or if state and federal regulators will take action. But the problem is not going away anytime soon.

Georgia Power’s next round of long-range plan hearings start May 24. At this moment, the The PSC is due to vote on final approval of the plan in mid-July.