Peter Lynch is one of the most successful and well-known investors of our time.

Long term investment is an age-old investment practice that requires investors to invest with a long-term horizon, such as more than 7 years.

Many investors have followed this practice and achieved good returns on their portfolios.

Among those who practice buy and hold investing is Peter Lynch, one of the most successful and well-known investors of our time.

Lynch believes in “investing in what you know”. According to him, investors should only invest in companies whose business model and fundamentals they understand.

He is also a strong advocate for invest in undervalued companies. He believes companies with price-to-earnings ratios below the industry average have the potential to outperform others.

Here are five stocks Peter Lynch could pick in the Indian stock market.

First on our list is Indus Towers, one of the largest telecommunications tower companies in the world.

The main business of the company is to install, operate and maintain wireless communication towers. A few of its clients are Bharti Airtel, Reliance Jio and Vodafone Idea.

As a result, Indus Tower’s revenue has grown 24.5% CAGR over the past three years.

The company’s net income also increased at a CAGR of 25.4% over the same period.

Indus Tower has the highest rental rate of 1.81 among telecom tower companies. The rental ratio is the number of tenants a tower has – the higher the ratio, the better.

It has also paid dividends consistently over the past three years. The company’s three-year average dividend payout and dividend yield are 158.4% and 6.4%, respectively.

Going forward, growing 4G volumes and emerging technologies such as 5G, artificial intelligence, robotics and the Internet of Things will provide the company with the opportunity to expand its offerings. 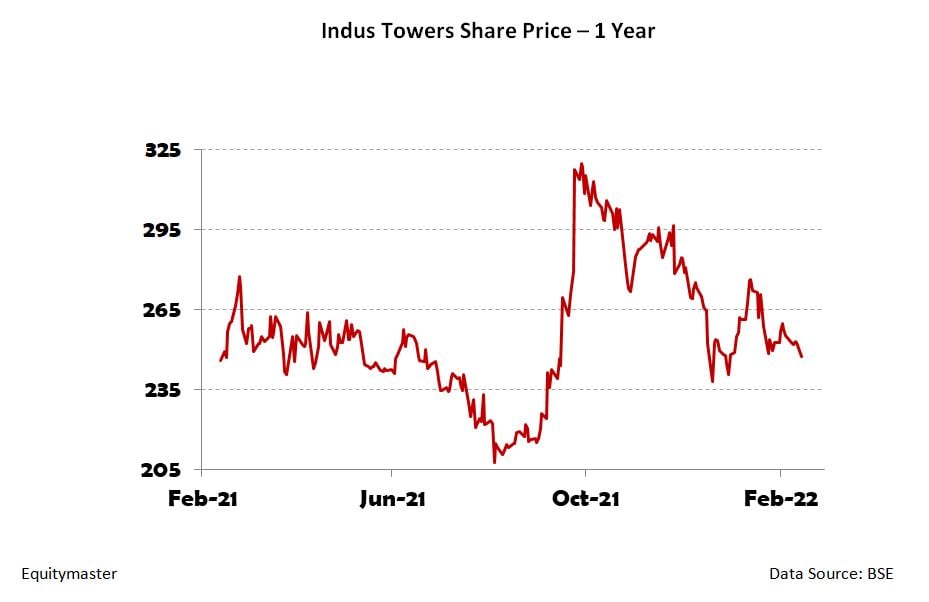 Next on our list is Gland Pharma, one of the fastest growing generic injectable-focused companies.

The company is primarily engaged in the contract manufacturing of injectables used in vials and pre-filled syringes.

It supplies its products to more than 60 countries, covering major therapeutic areas such as cardiac, gastrointestinal, hormones, respiratory, vitamins and minerals.

The company has long-term supply contracts with global pharmaceutical companies and operates primarily in the business-to-business (B2B) model.

Although it co-develops some of its products with its partners, it manufactures most of the injectables itself.

In India, it mainly operates in the business-to-consumer (B2C) model. It sells its products to end customers such as hospitals, government institutions and nursing homes.

It plans to invest Rs 7.7 billion in capex over the next two years to expand manufacturing capacity at its existing factories.

Gland Pharma’s revenue has grown at a steady rate of 19% CAGR over the past three years. Growth was driven by new product launches and volume growth of its existing products in key markets such as the United States, Canada, Australia and Europe.

Its net profit also increased at a CAGR of 30% over the same period.

Going forward, the company is building its capabilities for biotechnology and vaccine manufacturing. It is awaiting its manufacturing license to start manufacturing the Covid-19 Sputnik Light vaccine. Third on our list is another pharmaceutical company, Divi’s Laboratories.
It manufactures APIs, nutraceutical ingredients and custom API synthesis for global companies.

The company has a diverse portfolio of over 130 products across various therapeutic areas, including anti-inflammatories, antivirals and antidepressants.

Divis Laboratories is present in more than 95 countries and ranks among the top three API manufacturers in the world. In India, it is one of the leading API companies.

Over the past three years, the company’s revenue has grown at a CAGR of 11.3%. Volume growth led to higher revenues.

Its net profit also increased at a CAGR of 13.6% thanks to the company’s cost reduction initiatives.

Divi’s Lab has paid dividends consistently over the past three years. The company’s average dividend is 29.7%.

Going forward, the company plans an investment of Rs 6-10 billion in Kakinada to expand the capacity of its generics business. This will be operational during the 2023 financial year. 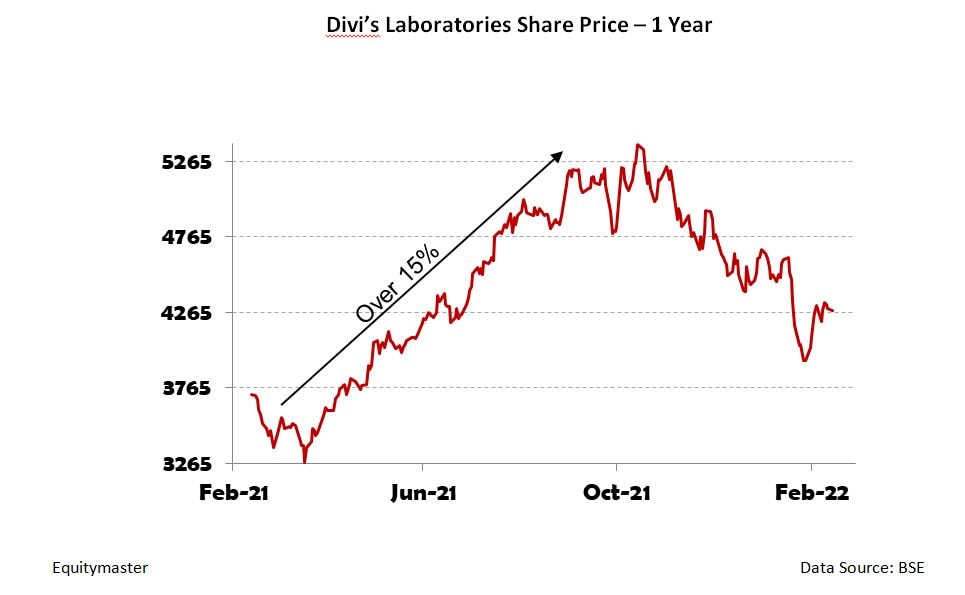 Next on our list is Housing Development Finance Corporation Limited (HDFC), a pioneer in housing finance in India.

The company is mainly engaged in providing housing loans. It also has an established presence in the mortgage financing market.

Since its inception, HDFC has provided home loans to over 9 million people and has become a leading financial company in the country.

It has a well-established operating history, a strong market position and a diversified revenue profile.

The company is known for the quality of its assets, as it has well-defined risk management procedures and strict underwriting standards.

HDFC’s net interest income over the past three years has grown at a healthy 18.3% (CAGR). The increased demand for housing loans has led to higher incomes.

Its net profit also increased at a CAGR of 4.9%.

Strong demand for home loans is expected to boost the company’s revenues and net margins over the medium term. 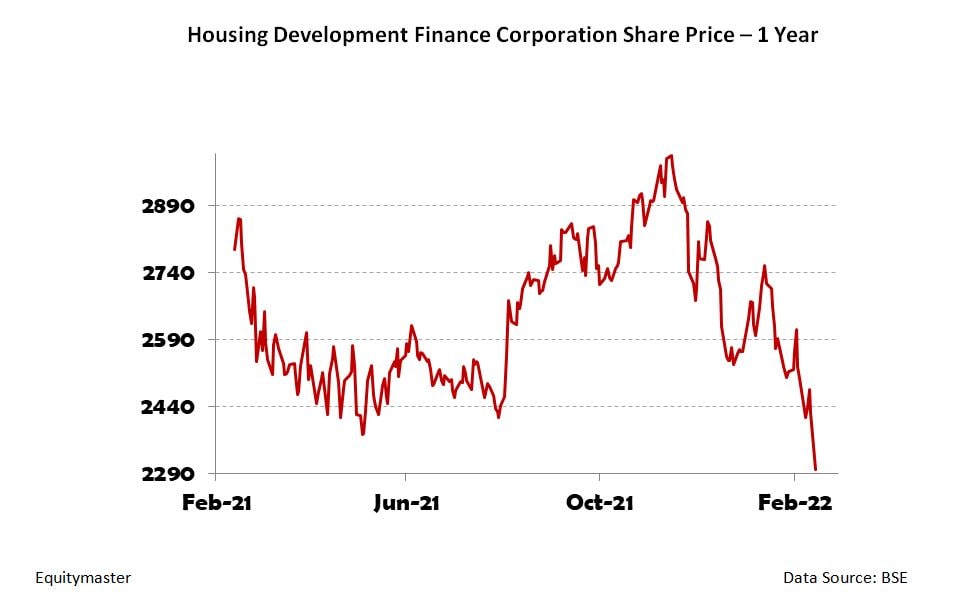 A bank that started its journey in 2015 was previously India’s largest non-bank financial company-microfinance institution (NBFC-MFI).

It provides last mile banking services to the unbanked and underbanked segments of the population.

The bank has a presence across India and serves over 23 million customers through an established network of over 5,200 outlets in metropolitan, urban, semi-urban and rural areas.

He recently purchased HDFC’s share in GRUH Finance to expand his reach into housing finance business.

Bandhan Bank’s net interest income has grown steadily at a CAGR of 18.9% over the past three years. Growth was driven by the growth of micro-advances to emerging entrepreneurs.

As it already has a well-established track record in the microfinance industry, it stands to benefit from the huge untapped potential of the microcredit space. 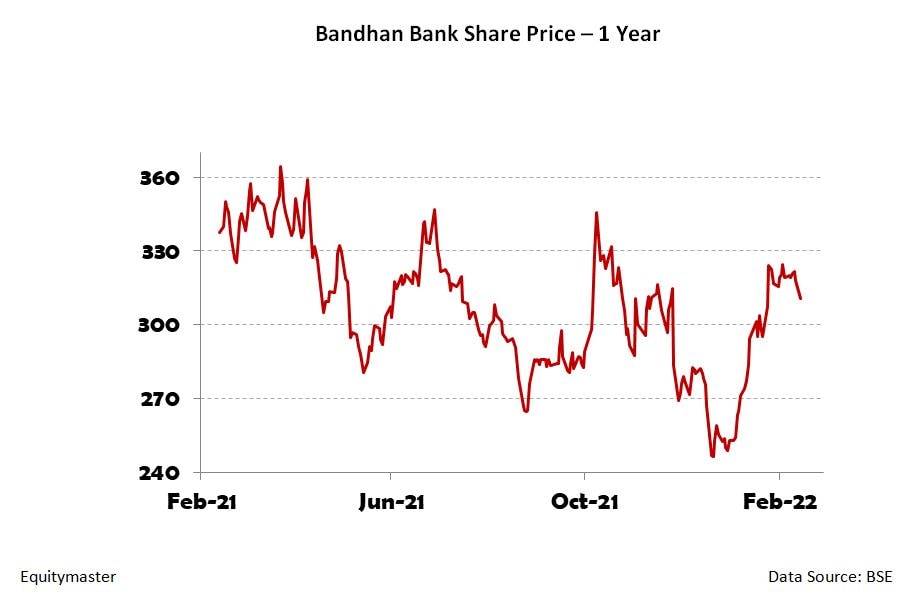 Here’s a quick look at the top companies based on crucial financial data. 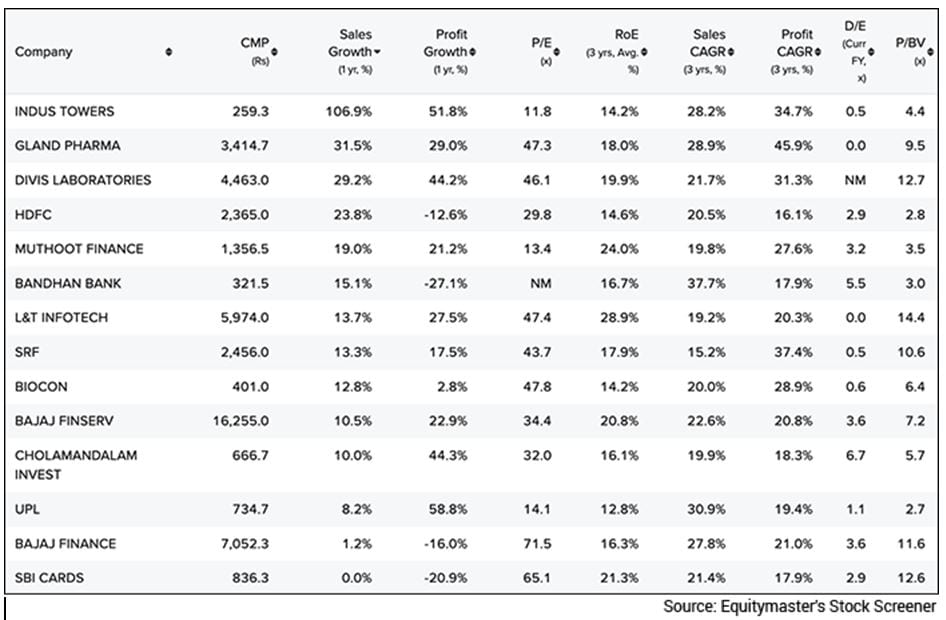 Please note that these parameters can be modified according to your selection criteria.

This will help you identify and eliminate actions that do not meet your requirements and focus on actions that are well within the metrics.

Peter Lynch has always insisted on investment in businesses that you understand.

According to him, before investing in a company, one must understand what it does and how.

He believes in the need to do diligent research on the company and its fundamentals. According to him, fundamentals such as profit margins, PEG ratio, cash position and debt ratio should not be missed.

Lynch also believes in long-term investing. However, he was always aware of the companies in which he had invested. Until there were drastic changes in the business, he was not selling.

He never tried to time the market or predict its direction. If he believed in the company, he would invest in it.

If you want to participate in the stock market and invest like Peter Lynch, it is essential that you do your homework.

Be sure to check out the fundamentals and reviews of the company and stay informed about what the company is doing.

Also, aim for long-term investments if you believe in the business. Don’t try to time the market.

These small guidelines can take you far in your investment journey.

Warning: This article is for information only. This is not a stock recommendation and should not be treated as such.

(This article is syndicated from equitymaster.com)

(This story has not been edited by NDTV staff and is auto-generated from a syndicated feed.)